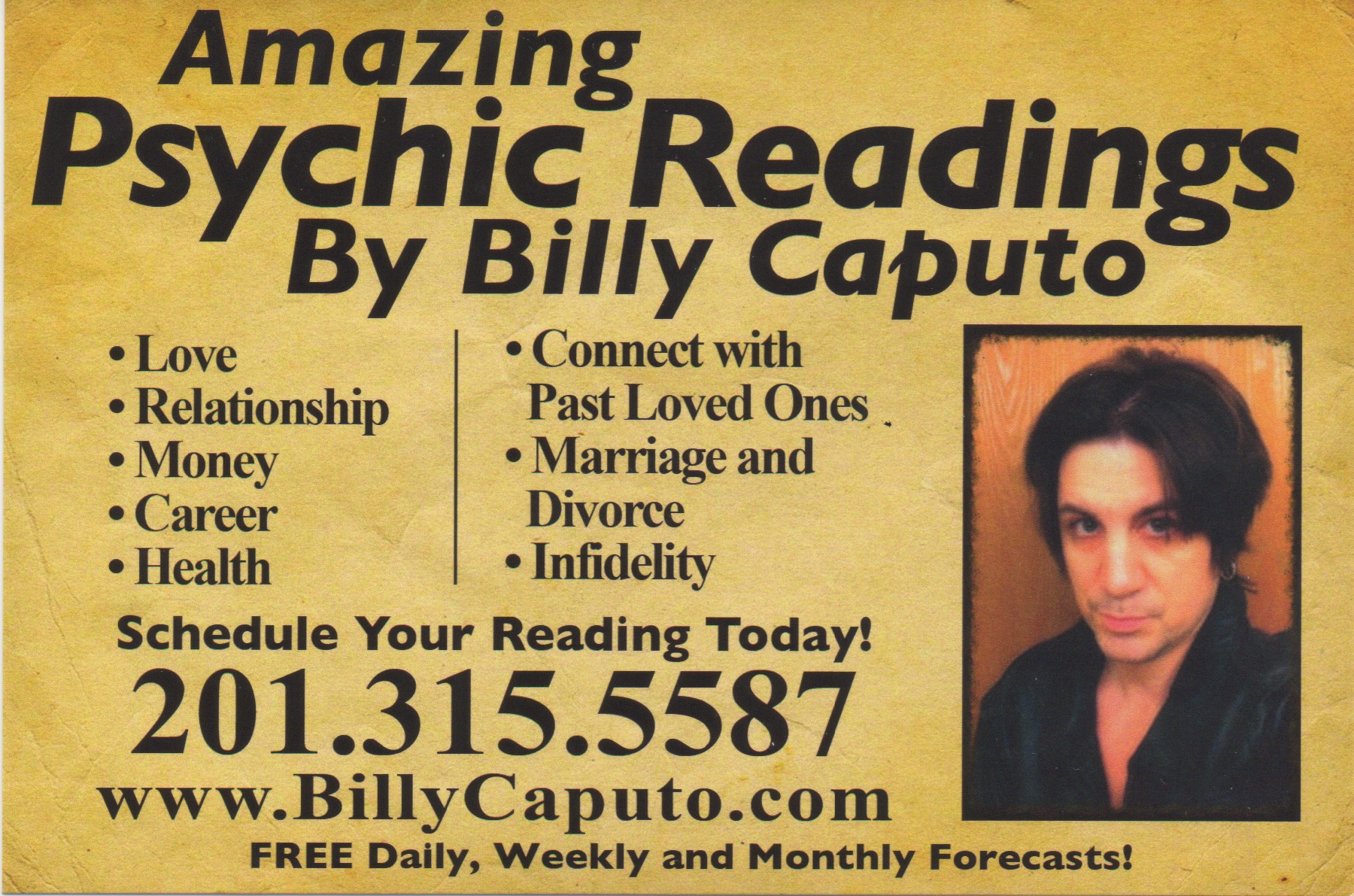 Whenever you find someone acting on the extreme side know that She or he is compensating for something on the other side.

Some adults strive for attention and pay any price just to get it. Those attention seeking adults may do inappropriate things like lying just to get attention or they may engage in a more constructive behavior like striving for success and recognition just for the sake of getting attention. How many times a day do you see people posting pictures of themselves on Facebook. Their cry for attention is Loud and Clear.

Not all attention seekers are doing so because of a personal disorder but if the person started to sacrifice some of his values for the sake of attention then its probably the result of an underlying disorder.

Why do some people strive for attention?

If as a child, the person did not receive much attention from his parents or his peers then he may grow up feeling neglected. Those feelings will then be the main drive behind the person’s attention seeking behavior.

Abusive parents and parents who are always absent usually make their children feel that they are overlooked and so the child may grow up becoming an attention seeking adult.

Sometimes adults seek attention because of jealousy When someone finds himself threatened by another person who takes all the attention he is supposed to get he may respond with attention seeking behavior.

Arrogant & overconfident people may seek attention because they have the feeling that they deserve to be in the center of attention. Because they aren’t mature enough they still think with their inner child’s mentality which makes them believe that they are the center of the world.

Narcissists are also attention seekers. They consider this attention a good source of narcissistic supply and so they strive to get it. If you ignored a narcissist he will definitely hate you especially if he was hoping to get some attention from you. So, there you have it.