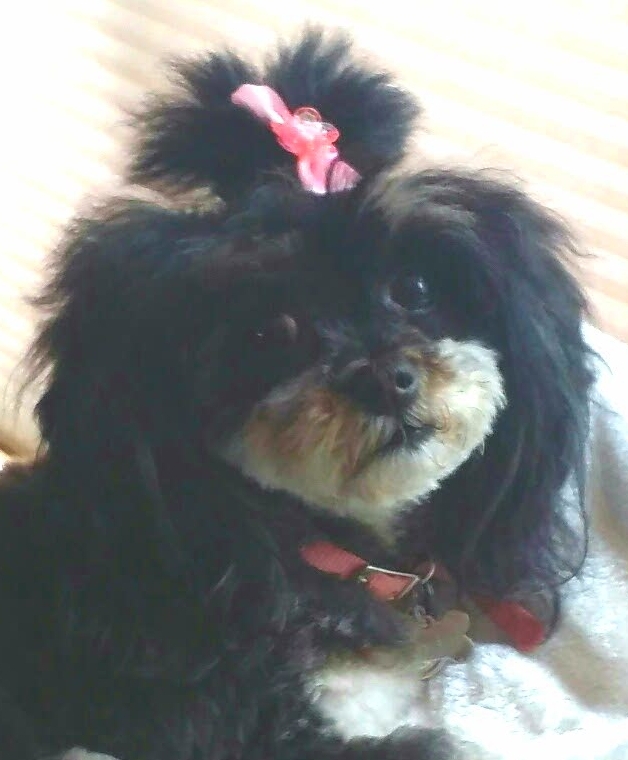 What is it that ladies first notice in a man? Or should we say, on a man? Which feature ‘pops out’? Perhaps you have a thing for hands and look first at how strong they are, or whether or not he keeps his nails nicely. Maybe collar bones are your thing, or the Adam’s apple. Everyone has a different priority, each of us with unique physical attributes and each with our own individual preferences.

When polled, the features women rate as being most important on a man are perhaps quite different to what men think we think about. He might put great importance on being – or at least appearing – strong. Is that what women focus on when they meet a guy for the first time? Is his square jawline important, or the amount of body hair he has (or doesn’t)? Does it matter if he has a uni-brow, if the rest of him looks great?

Let’s hope that guys know it’s not just what’s on the outside that matters, of course. But studies show that looks do matter – we instinctively make judgements quickly based on appearances – and similarly we feel good when we get positive reinforcement about our own looks. There’s almost nothing sexier than knowing your new date (or old date, for that matter) appreciates your attributes. Guys and gals are just as vain as one another and nothing makes a man feel more like a man than knowing there’s a manly feature of his that drives you wild.

So where do women’s eyes go first? According to the statistics based on the most commonly-answered responses to that question, the guys out there might be surprised at what it is we’re really interested in…

Creeping in under the wire at No. 10 are guys’ muscular shoulders and chests. This feature is, in fact, the one that most guys guessed would be women’s No. 1 in polls. Not so. Of course we admire your big, strong selves, but you’re not all muscle men out there. We have to leave some features on equal footing for the slimmer dudes. Indeed, many women are intimidated by the hyper-muscular, big, bad, buffed look. What is too built? If you take steroids and work out seven times a week and still need to ask, you might have a problem. We definitely like you to be stronger than us, but if you spend more time admiring your biceps than we do, well, we’ll probably go find someone else to admire who’ll admire us right back.

Yep, looks like this one is overrated by men. While there’s no doubt that this is important – very, for many of us – we’re not too bothered by how it looks. With this male feature, performance counts more than aesthetics. To be a bit euphemistic about it, you might have a cool red sports car or even a stretch limo, but if the suspension’s shot and the ride’s too uncomfortable, well, that’s more of a deal-breaker. It’s okay if a guy has a mid-range vehicle that’s maybe dented on one side, especially if it drives like nobody’s business.

When asked what they thought women would rate at No. 8 in terms of importance, you men said, “butt.” Yet again, men were way off here. Neck comes in eighth. It’s a nice enough feature, good for nuzzling. It can smell good and has that rough edge of stubble lower down where your razor doesn’t always reach. There’s something very masculine about the male neck, and we do like it. But, butt? At No. 8? That’s funny…

This is the one and only thing on the list that men and women agreed upon, in terms of the importance women place on this feature of the opposite sex. Still, there was some difference in perception. Men thought it would be hair texture that counted. For women, it was just hair. Does he have some? Bald’s okay on the right guy – in fact, some women even prefer that. But if he’s thinning anywhere, is it at the back or is it on the top of his head where we don’t see because, let’s face it, he’s usually taller? Or is he thinning right in front, or worse, around the head? We do like to have something to run our fingers through, and style matters too…

Coming in at No. 6 is how tall you fellows are, or aren’t. It’s important to us, but aren’t those of you who are more vertically challenged happy to know this one didn’t make the top five? The truth is, we like height, absolutely. But as the average height for women is around 5’4” and the average for men is around 5’8”, most of you are going to be taller than most of us. So while we like a tall man to make us feel more feminine, anyone who’s simply taller than us will generally have the same effect. And if you’re shorter and both parties like that anyway? Could make for some interesting dancing.

Although men thought a flat stomach would be at No. 5 on a woman’s list, it turns out legs are more important to the fairer sex. We like a guy who’s got it all in his stride. This goes hand in hand (or leg in leg) with height, anyway, because if a man has long legs, chances are he’ll be tall, too.

Way more important than guys believed possible is the significance of a man’s eyes to women. Men thought we’d rate this attribute at ninth in terms of importance, but any woman can tell you that’s plain crazy. Why do you think George Clooney  is so popular, or in his day the (unfortunately) deceased Paul Newman. When women think of a traditionally beautiful man, one of the first features to spring to mind are his soulful peepers. Ryan Goslin. Eyes. Bradley Cooper….EYES! These “windows to the soul” develop the crinkles that tell the world whether or not you laugh a lot, whether or not you’re kind or mean… And we all have our own favorite eye colors on the must-have ideal man list.

Okay, now here’s where one can truly see the difference between the sexes, why men are from Mars and women from Venus. What did men think rated No. 3 in a woman’s mind? Let’s just say it rhymes with Venus. Women actually rated that appendage at No. 9. Sorry, boys. We know it defines a lot of you, but for women, a flat stomach is way sexier. The good news is, when a woman is admiring your flat stomach (that goes hand in hand with a guy who’s not sitting around drinking beer or playing too many video games), she’ll want to dip her hand along its concave edges, and that very well might lead to…well, you know.

Men thought women would place muscular arms at number 2 – yet, that feature didn’t even make the top ten. Although strong arms are traditionally a sign of an alpha male, times are changing and men are under ever-more pressure to stay thin. Indeed, these days the movie stars women want are usually the slim ones.
1. Buttocks
Now the naivete displayed by men at number 8 is clear. We women like a good, firm behind as much as you guys do. Some of you like a small butt on a woman, and some women like a cute, small butt on men, too. Size varies by preference, and doesn’t seem to matter as much as shape. Yes, shape is pretty important; it’s got to have that curve. When you hear a group of cougars laughing and joking around about some young guy’s cute butt? They might be laughing, but with the behind at women’s number 1 favorite male feature, a good butt has some serious pulling power! ha. So Ladies.. what do you think?  My website is www.billycaputo.com
By bc|2017-05-25T06:04:24-04:00May 25th, 2017|Latest News|