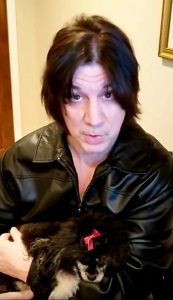 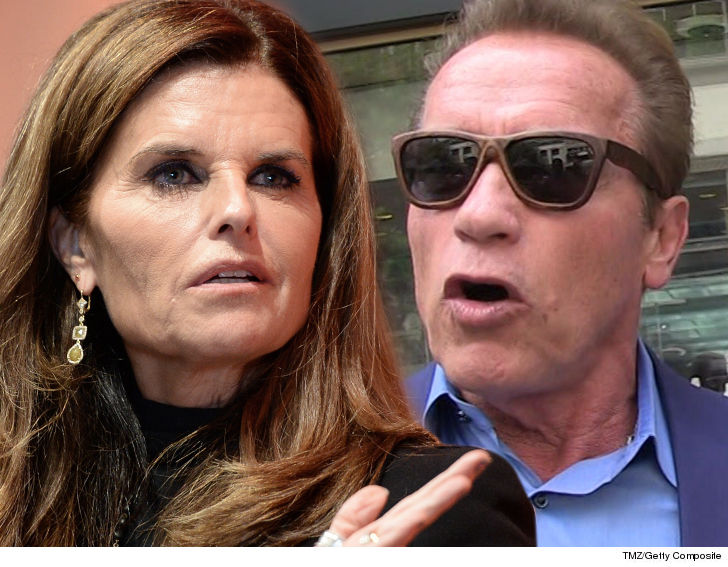 Arnold Schwarzenegger and Maria Shriver may get in the Guinness Book of World Records, because they just crossed the 7-year mark in their divorce case with no end in sight. Should They divorce?

Maria filed for divorce July 1, 2011 … this after she learned Arnold fathered a child — Joseph Baena — with their housekeeper.

There was never any real custody beef … of their 4 kids, two were minors at the time — 17-year-old Patrick and 13-year-old Christopher — and they both quickly agreed on joint custody. Well, Christopher’s now 20, so there hasn’t even been a theoretical custody issue for years.

As for a property settlement … we reported at the time there was a pot of around $400 million to split. The couple, that reportedly started dating in 1982 and married in 1986, did not have a prenup.

Sources connected to Arnold and Maria say there were bumps along the way in hammering out a settlement but, since the split is 50/50, there are no serious roadblocks.

Our sources say Arnold has not shown interest in making the divorce final. As for Maria, she’s waffled … sometimes pushing for a divorce but other times just letting it ride. Everyone we’ve spoken with says Arnold and Maria are not getting back together … yet, when push comes to shove, they both seem unwilling to pull the trigger.

After 7 years, there’s a real possibility the divorce isn’t going to happen … ever.  Should they Divorce?