8 Signs Someone Is Jealous Of You ~ Billy Caputo 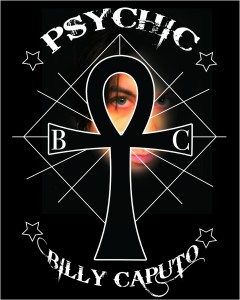 When someone is jealous of you, they’re often the first to give you a compliment that sounds sincere, or seems to be dripping with passive aggression. However, you’ll find that these people will be rolling their eyes the minute you leave the room.

They would rather pretend they’re not jealous than address the issue. One way to turn it back around is to give them sincere compliments when something good happens to them. It may help them see that you’re a genuine person, and help curb their jealousy.

No matter what you achieve or how hard you worked to do so, jealous people will always try to make it seem like it was a fluke, or that you didn’t work as hard as you did to achieve your success. The reasons that they come up with may be rude or condescending.

Rising to their bait will only make them more likely to talk poorly. Stay humble but firm in your achievements. If you brag, they may be more likely to stay jealous of you.

But why do they flaunt their success in the first place?

While it may be frustrating, getting upset is only going to make them feel more justified in their behavior. Instead, offer them sincere praise in their achievements. Leading by example is a good way to alter someone’s behavior.

Someone who is jealous of you alternatively wants to be better than you, and also be just like you. They may imitate the way you talk or the way you dress in order to feel better about themselves. Instead of allowing this to upset you, try to encourage them to go their own way. When they’re doing their own thing, give them positive reinforcement. Show them that they don’t have to be you to be great, and that they can be their own person.

Jealous people tend to be highly competitive, because they always want to be the one reaping the success or either insecure or arrogant and want to prove superiority.

While it can be tempting to take them down a peg, refuse to make the competition unhealthy, or even refuse to participate. If they try to argue with you about a job promotion, just simply tell them: “It isn’t a competition.” Refusing to play into their game will make them less likely to try and continue to one up you. 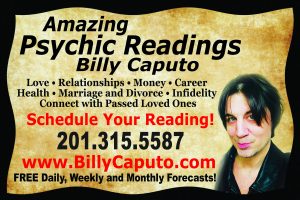 Someone who is jealous is going to privately feel very good about when you make mistakes, or get reprimanded or corrected at work or school. While they may never show it, they’re often secretly enjoying your failures. Handle your mistakes with grace! You can always remind them that making mistakes are part of life and learning. If you’re not upset, they’re not getting the enjoyment out of it that they thought they would.

7. THEY GOSSIP BEHIND YOUR BACK

Jealous people will always find a way to talk about you behind your back. It’s not fun, and the things they say can be malicious and hurtful. The best way to deal with someone who does this may be just to confront them directly.

Since jealous people don’t tend to be outwardly confrontational, talking to them seriously about what they’re doing may be enough to get them to rethink their behavior, or to get it to stop entirely.

If there’s someone you know who hates you for no conceivable reason, they may just be jealous. This one is hard to deal with, because we often don’t like to be hated for no reason. You may feel the urge to show this person that you’re entirely likable. But, there may be nothing to do about it. If you can’t charm them into liking you, it may just be best to cut them out of your life. You don’t 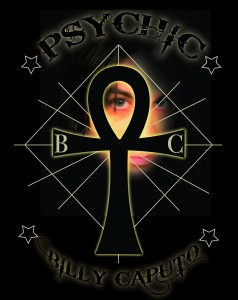 need that negativity, and they’re most likely working themselves up hating you for no reason. The best way to fix it is to let it go.