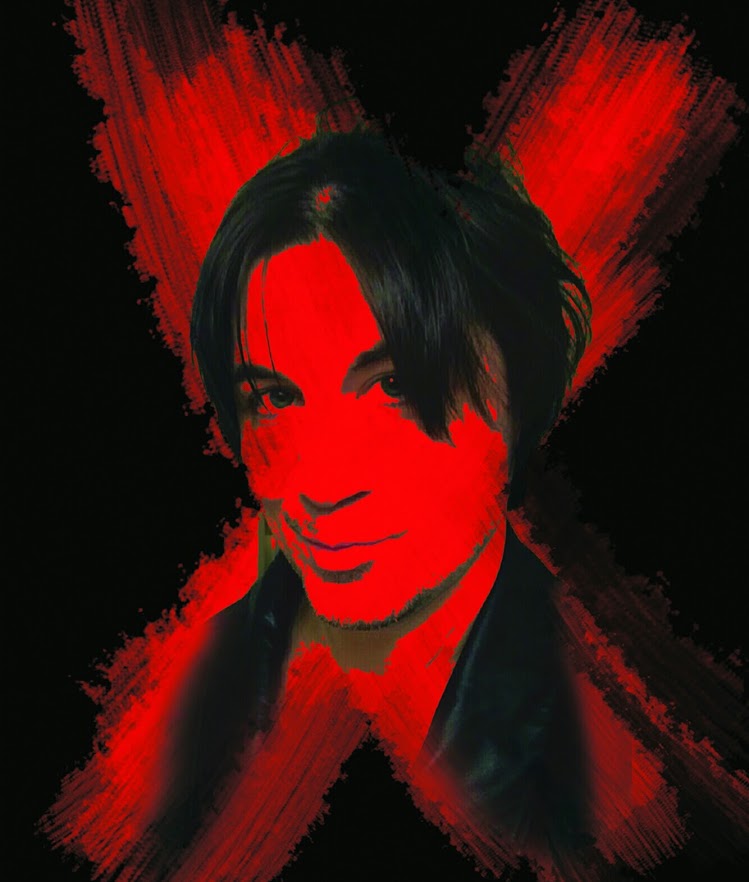 What do actor Samuel L. Jackson, actress Janet Jackson and NBA coach Phil Jackson all have in common? I’ll give you a hint. It’s not just their last name. The answer lies deep within the realm of astrology.

These three Jacksons, comprising of a Capricorn a Taurus and a Virgo are all members of the prestigious group known as the Earth signs. When one thinks of the Earth, images of a dense and solid foundation of life spring to mind… and similarly the Earth zodiac signs tend to be very solid and grounded in their character.

But to give you a bit more insight into the traits and characteristics that make up these zodiac signs here are seven eye-opening truths about what it really means to be born under the earth element!

The Earth signs work hard to make sure that their world is safe and secure for both themselves and their loved ones at every stage throughout life.

Instead of jumping into risky situations head-first like a Fire Sign might do, they try to be more conservative and cautious in their decision-making choosing to fully evaluate the pros and cons of any major move before they make it.

Don’t get it twisted though: Earth signs are far from ‘dull’ or ‘boring’… they’re just smart enough to look before they leap.

The Earth signs generally feel an extremely strong sense of duty and responsibility in everything that they do.

Whether it’s their responsibility to their family and loved ones, their dedication towards their work and career or basically any other obligation that they have in life they always take their duties seriously.

Because of this these signs make for some of the most dependable and reliable personalities in all of the zodiac. They’re always looking out for the best interests of others and when the s#*t hits the fan they’re often the ones who step in to save the day.

3. Earth signs are known as the ‘builders’ of the zodiac.

The Earth signs are often referred to as the builders of the zodiac because they’re not afraid to roll up their sleeves and get their hands dirty in order to create something amazing.

They’re able to work in a very methodical way by breaking down big and complicated tasks into much smaller and more manageable chunks which ultimately allows them to finish the job every time.

They’re also ridiculously resourceful and are able to make a little go a long, long way.

4. Earth signs love to indulge in the finer things in life.

The Earth signs don’t just work their asses off for nothing… hell no. They’re working towards a life of comfort and they wont stop until they get there.

They have a taste for all of the finer things in life whether that be just eating out at a nice restaurant or going all out on five star luxury cruise across the globe.

They may sometimes need to be careful that their materialistic side doesn’t get the best of them and they can occasionally get a little caught up trying to ‘keep up with the Joneses’… but for the most part their aspirations serve as a healthy source of motivation.

5. Earth signs can be stubborn and wary of change.

From time to time the Earth signs can be a bit, well, stubborn as hell.

It’s not because they want to be difficult but they have certain values and principles that they find it hard to compromise on.

They can also be resistant to sudden and drastic changes and prefer to question whether something really is “better” before they go and change their whole approach to it.

6. Earth signs are practical and grounded in reality.

Just like a 1,000 year old Oak tree the Earth signs all have their feet firmly planted in the ground.

They’re not the types to get caught up in overly idealistic and unpractical ideas just because they sound nice and prefer to focus on real world solutions that they know can be accomplished.

It’s not that they aren’t ambitious because you better believe they are. They’re just realistic and would rather not waste all of their time on some pipe dream.

7. Earth signs are goal-setters and persistent as all hell. If there’s one thing that Taurus, Virgo, and Capricorn wont do it’s allow a pesky little setback or obstacle to get in the way of them achieving their dreams.

They understand that any great accomplishment takes time and persistence and that making mistakes is often just part of the process.

It might take a day, a month, a year or maybe even longer but if they really want something then they always get there eventually thanks to their sheer persistence.