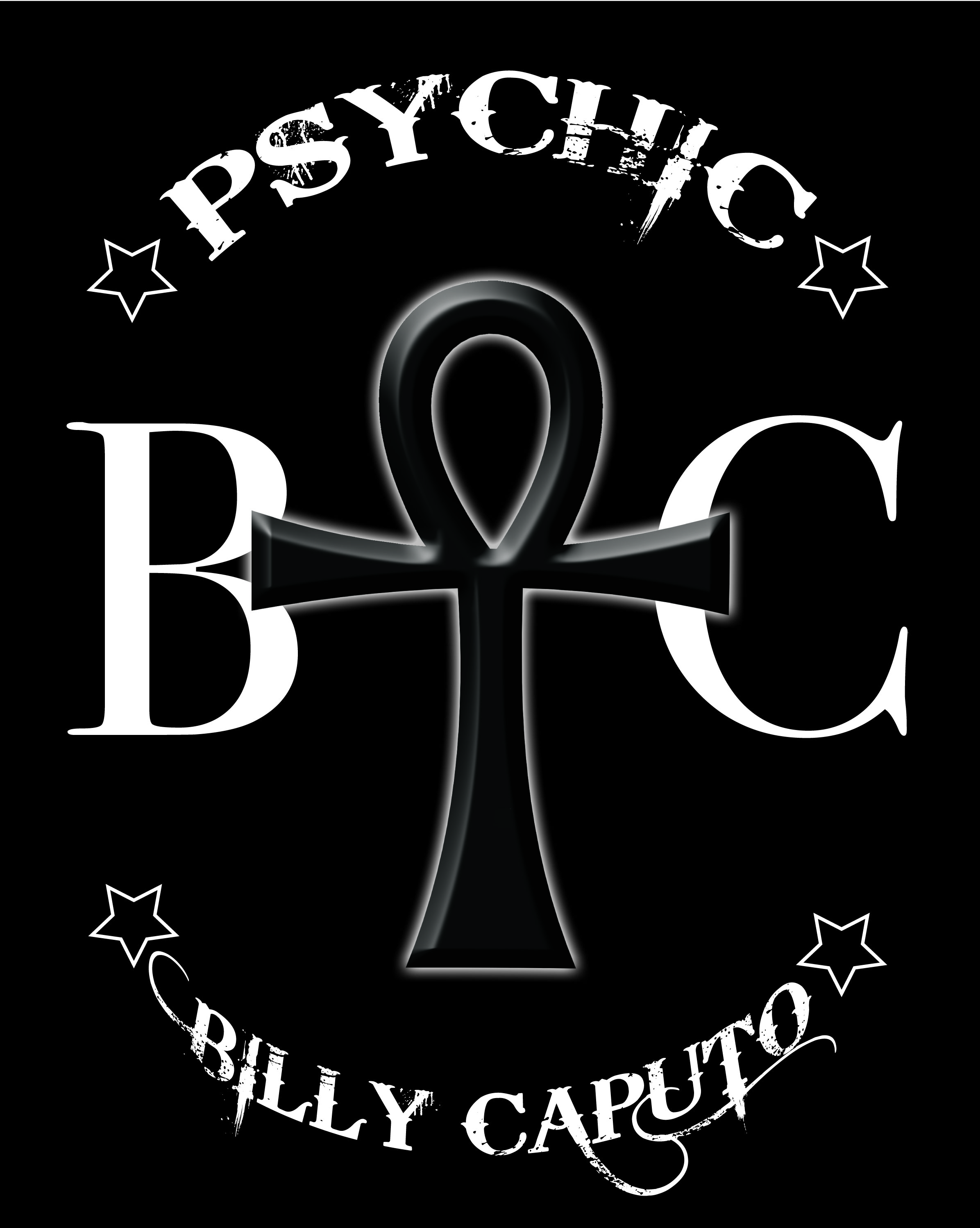 Players is one group of men who women generally despise. Being sleazy, telling girls what they want to hear and lying to get into a girl’s pants once or twice and then move on to the next target (victim) is what players are known for. However, there are a few things that you as a woman might not know about players, which would be quite helpful to you at understanding men in general, and not just the player types:

1. Players Do Fall In Love

You might think that a player has no feelings or emotions and he goes through life sleeping around with different women, while not even being able to have any connection with or attachment to a single woman. However, even though players do go through many women without having any strong emotions toward them, a player ironically can fall in love much harder than other guys. This is because a player knows from his vast experience that great women are rare, and if he develops feeling toward that one woman, he also knows how rare that feeling is. Having met and slept with dozens and dozens of women, he knows all too well how rare true love is, and he probably knows that much better than the guy who only met, dated and slept with a few women. This doesn’t mean that you should count on being that special woman in a player’s life when you meet one, but it does mean that having a strong connection with a guy who has been sleeping around until then is not impossible.

2. Not All Players Are Insecure Assholes

While some guys try to get laid as much as possible and with as many different women as possible because they are insecure, desperate for attention and try to fill the void in their current life or make up for what they missed out in their younger years, this doesn’t apply to all the guys who would be considered players. Some guys genuinely enjoy meeting, going out with, attracting and having sex with different women. To them “game” is an art and science, just like it was to the infamous Don Juan character. These guys have actually adopted the Casanova mindset, making seduction the center of their life. They are pretty much normal guys in every other way. They don’t have any particular insecurities or flaws that push them toward sleeping around with women. To them it’s a hobby, although some guys are less ethical/honest about doing this than others.

3. Most Guys Wish They Could Be Players at One or Another Stage of their Life

A few comedians defended Tiger Woods’ infidelity by saying that other guys can’t blame him for what he did because of all the attention he got from different women, and all the sexual temptation that he was surrounded by. As they say, a man is as faithful as his options are. The James Bond lifestyle of traveling to different places and having casual, passionate encounters with hot women is a fantasy that appeals to many, if not most, guys, but few have what it takes to make that kind of fantasy a reality.  Many guys are only faithful because they don’t have women throwing themselves at them. It’s not hard to be faithful when your opportunities for cheating are very limited or non-existent.  If you sit at a nice restaurant or a bar with a guy, know that if he could have sex with every hot girl in that room, he would likely not pass on that opportunity. It’s not because he doesn’t like you or love you or cares about your feelings, and it’s not because he is more attracted to those other women than he is to you. It’s just that the idea of having sex with different women is very exciting to a typical male mind. Players just make that idea a reality.