10 Things Men Look For in Women Besides Looks ~ Billy Caputo 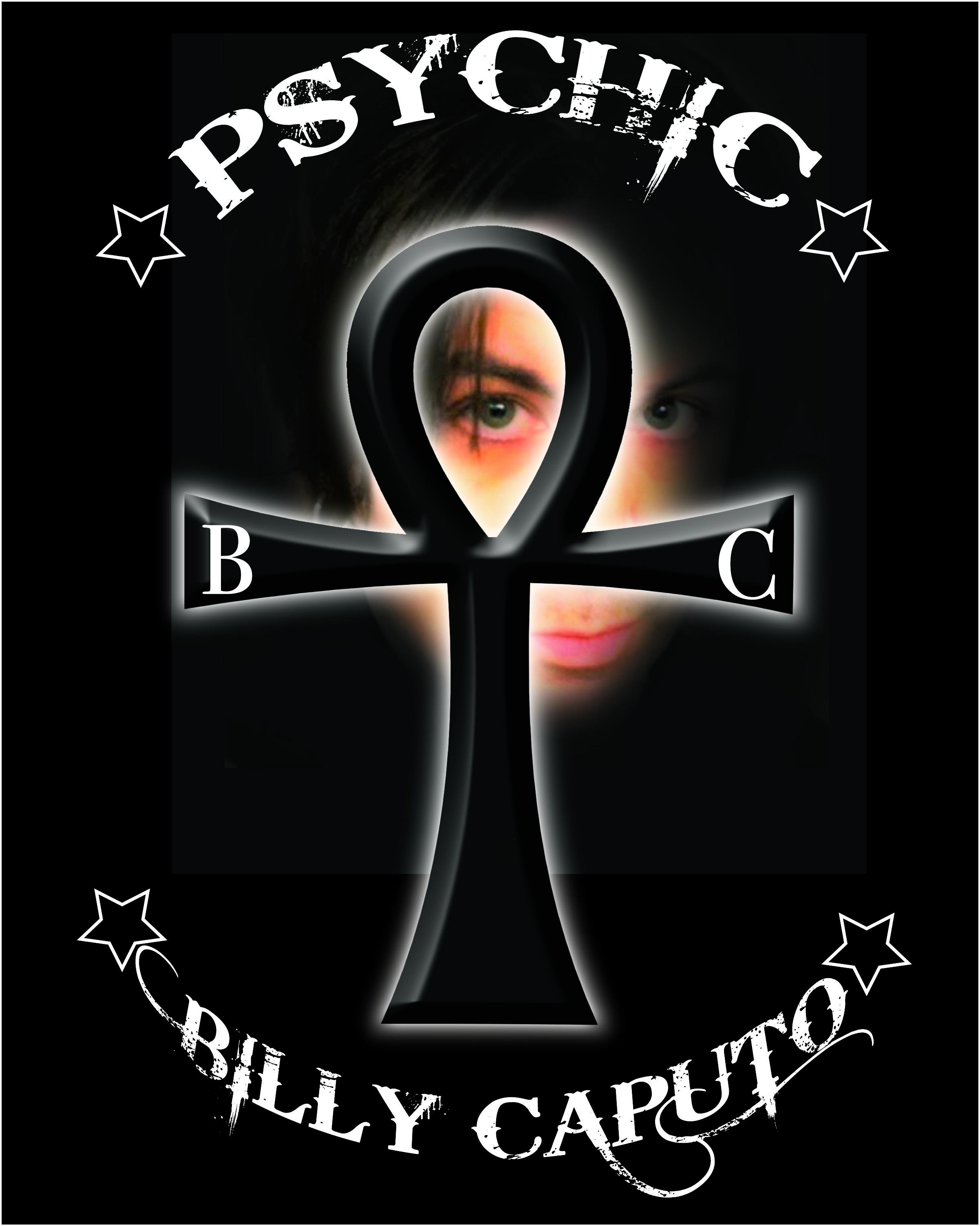 One thing that men around the world love about women is how they look. The first glance from a woman can make a man fall in love with her instantly, and how the woman looks is usually what causes a man to decide to pursue her. Have you ever heard of married couples who fell in love at first sight, or a man who knew that the woman across the room was the one he was going to marry even before they knew each other’s names? Many of those stories are true, and they are evidence of just how strong looks are.

However, looks are not the only things that matter in a relationship. Looks change; people get fat, they get old and wrinkly, they get into accidents that take away their beauty, or they simply wash their faces and all the beauty from the make-up makes its way to the drains. For people to have a lasting relationship that will stand the test of time, it is important to identify other aspects in an individual that will make them beautiful even if they accidentally lose their sight.

Men who are serious about getting into a lasting relationship will consciously or subconsciously choose their women depending on a number of things. It is possible for a man to leave a supermodel for a Plain Jane because the model did not possess qualities that Plain Jane has an abundance of. Women who want to win over a man and men who need to decide which woman is the best one for her should consider the following points:

Are you aware of the unwritten law that says women are expected to be more hygienic than men? As unfair as it might sound, it is so true. If a man discovers that he has a higher sense of hygiene compared to a woman he is pursuing, he will, more often than not, lose interest in her. There are societal expectations that we cannot overcome with technological advancements or any form of new knowledge; a woman’s hygiene is one such expectation. Hygiene and beauty have a very close relationship, such that it is hard to have one without the other. Choosing between a hygienic woman and a dirty woman is a no brainer even for filthy men; hygiene wins 100% of the time.

A man who is looking to get into a serious relationship, has no time to waste, and knows what he is doing, will never settle for a lazy woman. There is something about hard work that makes a woman look even more attractive than the one wearing the most makeup – it’s hard to explain. No one, including women wants to end up with a lazy person because laziness is the direct route to all sorts of problems in the future. Although many will not share this truth openly, the fact is that a decent man will always go for a woman who knows the value of hard work and puts it to practice.

How a woman treats other people is always a deal breaker when the time comes for the man to decide whether to take the relationship seriously or to keep it in the ‘friends’ zone’ for as long as it takes. A mean woman, a woman who never gives way, is always shouting at her subordinates at work, would never help someone in need, and is always arguing with family members is definitely not a keeper. A man knows that his woman might not act all psycho towards him at first, making it difficult to tell what she really is like, however the man knows what to expect in the future depending on how the woman treats other people.

Wisdom is broad, and it has a lot to do with how a person thinks, and how he or she controls his or her emotions. Even foolish men want to end up with wise woman because a wise woman will always build a home, not tear it down. A wise woman understands her man, she knows how to correct her man, when to encourage him, how to contribute to his ideas, and best of all how to make her man feel like he can achieve anything. A wise woman will not scheme behind her man’s back, but she will be the rock of the relationship. Sensible men would rather die than marry a fool, regardless of how hot and sexy the fool is.

Principles are the truths that form the basis of a belief system which influence an individual’s behaviour and reasoning. This means that different people have different principles and different standards when it comes to different things, though in most cases there is an acceptable standard and code of conduct. The interesting thing about the best men out there is that they can never take a woman seriously if she has no moral principles. The guys who are just out for a one night stand to fulfill their sexual cravings or to get into a meaningless relationship that will not lead anywhere love women without morals. However, since standards differ depending on a host of things, it is important for you to set the highest possible standards, because high standards are far more attractive and they make the pursuit of a woman even more exciting.

How a woman smells can make a man fall in love with her, or turn him off the second the smell reaches his face. A man will not go out with a woman who smells bad, regardless of which region of the body is sending off that horrible odor. Smell and hygiene are closely connected and when a woman gets both of these right, a man has no option but to love what he is seeing. The reason we have so many body sprays, lotions, perfumes, and all types of great smelling stuff is so that we can use them. Women’s products are considerably more than those belonging to men, meaning that there is no reason why a woman should smell awful.

Most Hollywood productions can make it seem hard for a decent man to get a woman, because the expectations women have of men are at times too high to meet. She will expect a diamond ring, jewelery once in a while, dining in the finest restaurants, and have her man take her shopping in the high-end stores. It is not bad to have those expectations, but all a man would appreciate is a little patience. Regardless of what a woman’s needs are, if she will be patient, her man will surprise her. Even when men make bad decisions, a woman owes him the respect to be patient because things can turn around and work out well.

Have you ever heard people say that a smile can brighten the darkest of days? There is so much truth in there. When a woman smiles at a man, it is like she is opening up her heart and giving the man an opportunity to develop a relationship with her. Men will always be attracted to smiling women, because a smile can tell a man that the woman is approachable, fun to be around, easy to start a conversation with, and that she is generally a happy person. Happy women make happy relationships; you know… the kind of relationships that everyone wants to be in. A smile is always beautiful.

Dressing is a tricky subject because different age groups, societies, religions, countries, and families all have a form of dressing that is acceptable or not acceptable. The clothes do not have to be expensive, they just need to be decent and relevant. Although men will whistle at a scantily dressed woman crossing the streets, few would want that to be their woman. Showing too much skin might be what the music videos and movies claim that women should strive to emulate, but a man wants a woman who covers her private parts properly, especially when she is in public. What is going on under the clothes is for one man’s pleasure and not for the whole neighborhood’s idlers and passers-by to admire. No gentleman wants to marry a woman who is always practically naked, her dressing will attract men with evil intentions that no gentleman wants to deal with.

Respect is without a doubt the greatest gift a woman can give to a man, although the man needs to earn it first. It is the natural order of human relationships for a man to offer love to the woman and the woman to reciprocate with respect, though the two intertwine on all levels. A man will know whether a woman respects him or not, and he will run off with a less sexy looking woman who will respect him regardless of how little he earns. Respect has a lot to do with admiration, showing regard, caring, valuing, and esteeming, and a respectful woman will always get the man of her dreams.