10 Reasons Not To Mess With An Empath ~ Billy Caputo 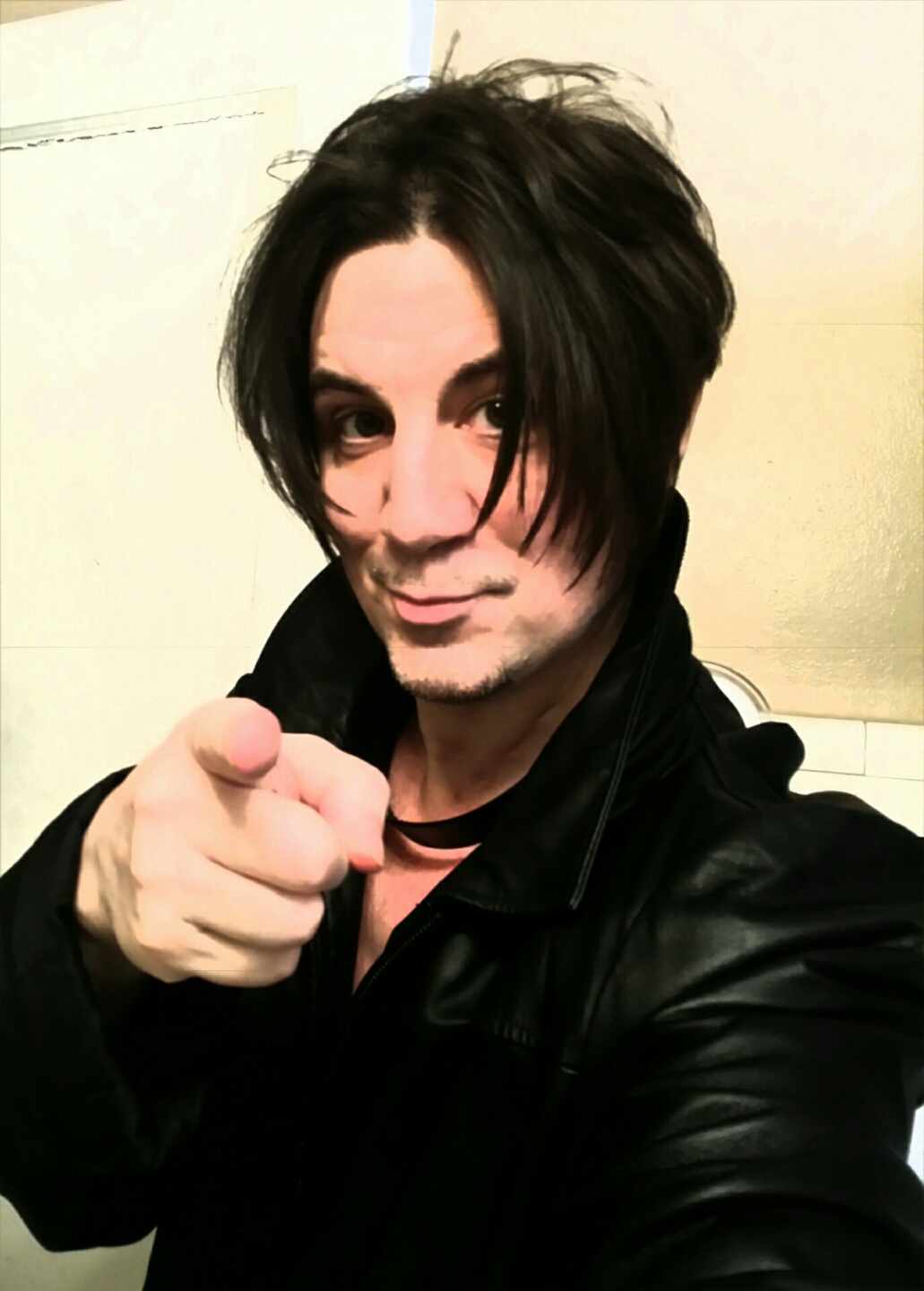 Many people often mistake empaths for fragile, emotional people – in large part because of their vulnerability. It’s actually that vulnerability that gives them strength, though, and you should consider these ten reasons to never mess with an empath. wink wink

In particular, that vulnerability that many mistake for weakness allows empaths to recognize others feelings – and gives them an innate understanding of human psychology. We empaths are basically human lie detectors as a result.

Ten Reasons Not To Mess With An Empath :

1. Empaths are Basically Lie Detectors
Some people can smell out lies by catching on to behavioral tics, but empaths don’t need to reason things out – they just know when someone is lying, in their gut.
2. Don’t Try to Fool Them
Empaths feel other people’s feelings – and as a result, know when you’re faking. So don’t!
3. They Sense Jealousy
And as a result, they’re all the more likely to demonstrate humility.
4. They Sense Hatred

We can tell when you hate us, but don’t lose sleep over it, because it isn’t important. We don’t derive our value from your judgment – which can sometimes cause you to hate us more.

5. They Know your Prejudices
Empaths can read you – their’s no point in pretending not to be prejudiced where you are, because we see it. Pretending otherwise will just prove you’re disgusting and shallow / self-absorbed, and guarantees you won’t get our respect.
6. They Know you’re not Fine
We know when you’re not okay, so don’t lie to us about it, okay? That puts us in the awkward position of having to call you out on your lie – when you’re already having a rough day. We just want to help.
7. They Can Read Lackey’s Like a  Book
Small talk or sucking up? That pretty well guarantees we’re not going to think very highly of you. Remember, we can read you for who you are, so why try and be someone else? It’s disingenuous, and doesn’t reflect very well on you.
8. They Know When You’re on The Wrong Path
When we warn you about something, listen. Remember, we know people – and so if we’re warning you about something, we’re just trying to help protect you.
9. They Know When You’re Trying to be Someone You’re Not
Again: We see you for who you are. So why fight that?
10. They Can Identify Exploitation
Don’t try and butter us up – we see right through it. If you want something, you’re far more likely to get it if you just ask.
See? So, it’s Not worth messing with an empath. wink wink…. Instead, value you us for our gifts. We can really help you make the most of your life if you’ll let us in and trust us. Can’t wait to read for you. ~ Billy
By bc|2017-05-03T01:24:10-04:00May 3rd, 2017|Latest News|