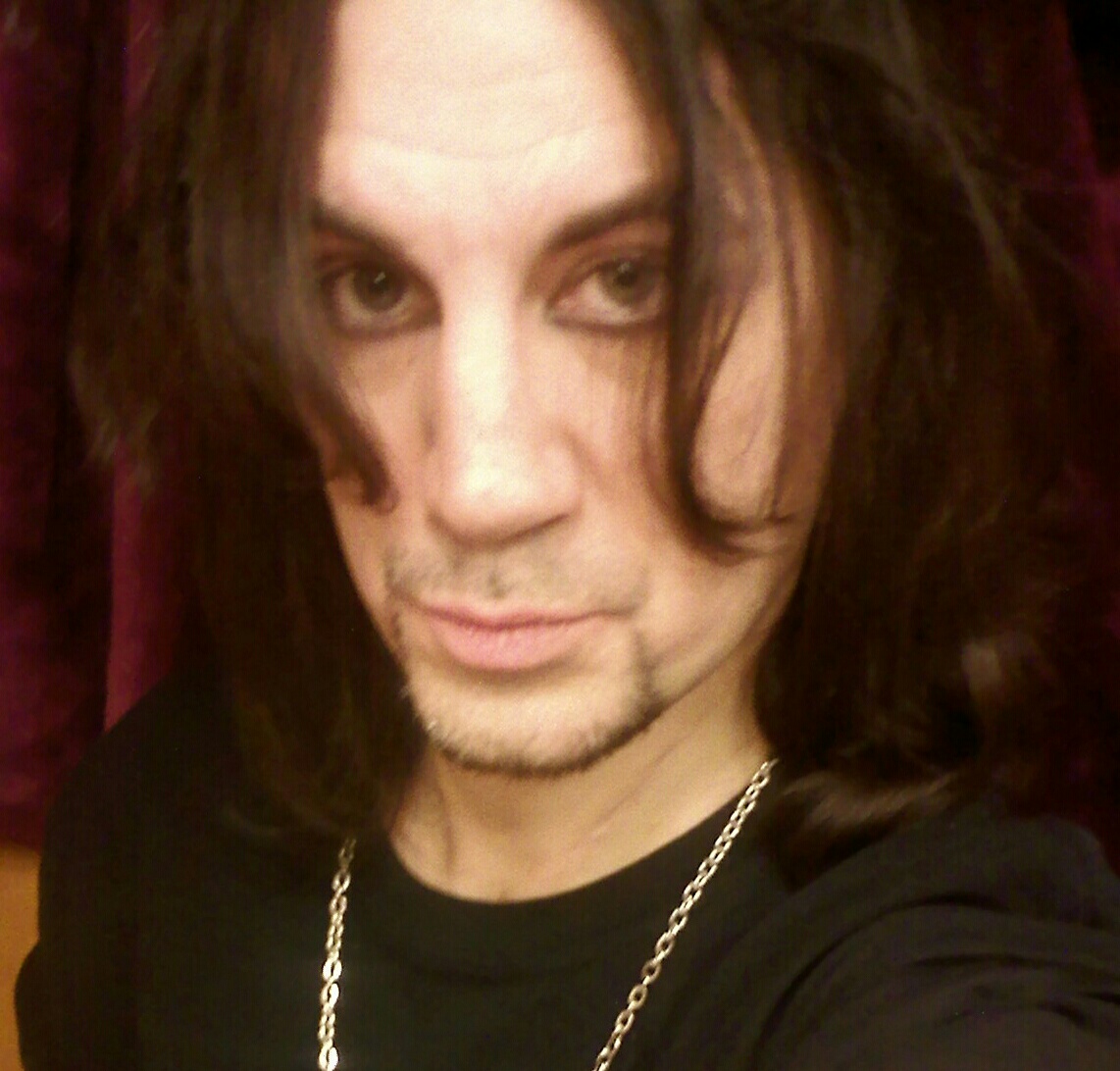 So it comes as little surprise that a recent study found that the number one most common lie  on an online-dating profile was about height, with many male online daters adding at least an inch or two (to their height).

“Men commonly add between 20 and 40 per cent to their income. This is pretty easy to lie about and get away with – for an hour or two”

This is, to a degree, understandable. Suppose you’re a guy whose height is hovering just below the magical six feet. Your prospective bride might have set her search requirements for someone over six foot, meaning she would miss out on ever seeing your handsome face. Really you’re doing her a favor by letting her see you in her results page.

But while understandable, it’s also fraught with risks. The main one being that she’ll notice when you actually meet her and think that you’re a habitual dissembler who she probably shouldn’t share the rest of her life with.

Most men bank on the fact that she won’t notice – who can judge how tall six foot is, exactly? (Except for maybe a six-foot woman looking for a tall partner – and she’s too tall for you anyway.) It’s not like women carry a tape measure around with them. And anyway, you can always try sitting down for a lot of your first date – you’ll be in a bar or a restaurant or a permanent session of the UN Security Council or something. And whatever, when she meets you she’ll forget about your height because she’ll be so dazzled by your looks, your physique and your life.

But the trouble is you probably lied about those things as well. Because here’s the rest of the list of the study’s top ten online-dating lies, told by men and women.

You can get away with taking a couple of years off, even if you meet someone, but what is the impression you’re giving – would you rather be thought of as a fresh-looking forty-year-old? Or a haggard thirty-year-old?

Like height, this is a lie that people think they can get away with even though they are meeting someone and it’s the first thing they will notice. It’s mainly told by women who are hoping that, while men might say they want a skinny girlfriend, they actually want a fuller-figured one. It’s a theory.

Men commonly add between 20 and 40 per cent to their income. This is pretty easy to lie about and get away with – for an hour or two. Yes, you can try to woo your date with dinner at an expensive restaurant. But when she comes home with you and discovers that you live in a bedsit in north Wembley, she might start to suspect the truth.

This might not be an outright lie, more a reimagining of an actual job. Are you actually head of sales for an international telecommunications company? Or do you sell phone cards from a booth near the station?

Many men describe themselves as ‘athletic’. And they might not be consciously lying. After all, sumo wrestlers are athletes.

People lie a little here by putting up pictures that have been taken in near darkness, or even Photoshopped. They tend not to put up pictures of totally different people. That would make recognizing each other in a bar difficult: ‘I think you’re expecting me?’ ‘No, I’m waiting for Lenny Kravitz.’

What is lifestyle? What does it mean? No one knows. And that’s why people are forced to lie about it. If you say you have ‘a lifestyle’, it means you don’t know what it means, and you don’t have one.

Do you really like to go base-jumping? It does sound a lot sexier than ‘eating a Morrison’s ready-meal in front of Game of Thrones’.